The alarming name of the country Benin republic is beginning to be the talk of most African students, why is this so? this is so because of its unique and catchy nature.

University is a place of higher learning where lectures are held and examinations are conducted to the acquisition of a B.Sc degree. The purpose of a university is common as it has a particular purpose that applies to every university. But a university becomes unique and outstanding if it applies creativity to that general purpose.

The Benin Republic has been a french speaking country that does not limit its University education to its citizens or french speaking individuals but has made it globally in the sense that students who understand just the English language are at advantage in studying at Benin republic.

One good advantage of universities in the Benin republic to English-speaking applicants is its assurance of fluent french communication, which would serve as a plus not just to the country but to the student in the labor market.

We all know most African countries battle with strikes and other national issues which have made students spend more years in school than the required educational system structure, this is different about Benin republic universities in the sense that, most courses are offered for straight three years without a strike or any issue that could affect the system of education, with full and proper accreditation by the government.

The most rising question on board now is, are they eligible for service in Nigeria? Over millions of students who graduated from Benin republic, universities have served and gotten befitting jobs.

All these are not just to entice or draw an individual to schooling in the Benin Republic, but to recognize universities that would produce and provide what a student needs in few years.

How many universities are in the Benin Republic?

We try to answer this question by providing a list of universities in the Benin Republic that meet the criteria of being recognized or accredited by the appropriate Beninese higher education-related organization, offering at least three-year undergraduate degrees (bachelor degrees) or postgraduate degrees (master or doctoral degrees), and mostly delivering courses in a traditional, facsimile format.

We aim to provide a comprehensive listing by order, of all Benin Universities(Private and Public), Colleges, and other higher-education institutions.

CHECKOUT HOW TO APPLY FOR YOUR FAVOURITE COURSES IN BENIN REPUBLIC

HOW TO APPLY FOR A UNIVERSITY IN BENIN REPUBLIC

How much is Cotonou Benin Republic school fees?

Knowing an estimate of the cost of studying in the Benin Republic, as well as the requirements, is essential for any prospective student of any university in the country.

Your application fee for a bachelor’s degree of 10,000 Naira is the first fee to be paid. Your admission notice will be sent to your email address once this payment has been made and validated. After being accepted, payment of 30,000 Naira is required as an acceptance fee for bachelor degree students. You must acknowledge and accept the interim admission that has been provided to you.

Tuition for international students studying in the Republic of Benin will depend on the type of program and where you choose to study. Bachelor’s degrees will vary from 200,000 nairas up to 450,000 per year in tuition, while yearly tuition fees for Master’s degrees will cost between 550,000 nairas to 650,000 nairas.

For Campus-based students, accommodation and hostel facilities vary also. The fee ranges from 100,000 Naira – 150,000 Naira per session. However, hostel accommodation is not compulsory and not all schools have a hostel for students. A student who prefers to stay alone is free to rent an apartment close to school. A well-tiled apartment (room self-contained) is about 17,000 Naira a month for rent, excluding light and water bills.

NOTE: You can pay your fees per session or in installments.

2021 ADMISSION REQUIREMENTS FOR STUDENTS TO STUDY IN BENIN REPUBLIC

In essence, using the qualitative and quantitative analysis in describing this. A university does not necessarily have to consider the quantity to determine an institution’s level, but the quality and affordable characteristics or features embedded in that university.

HOW TO APPLY FOR A UNIVERSITY IN BENIN REPUBLIC 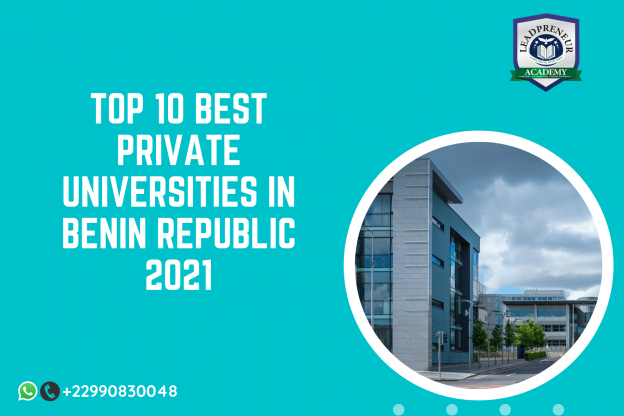 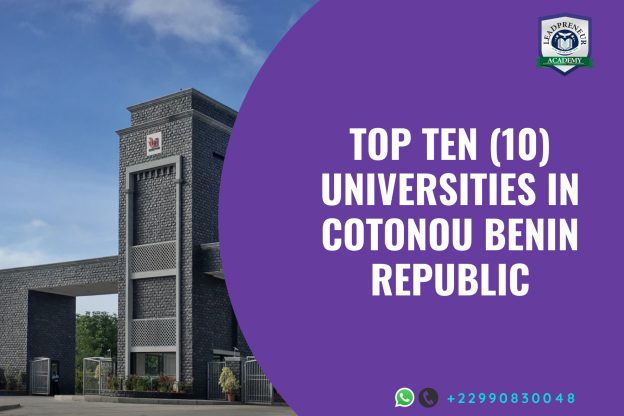