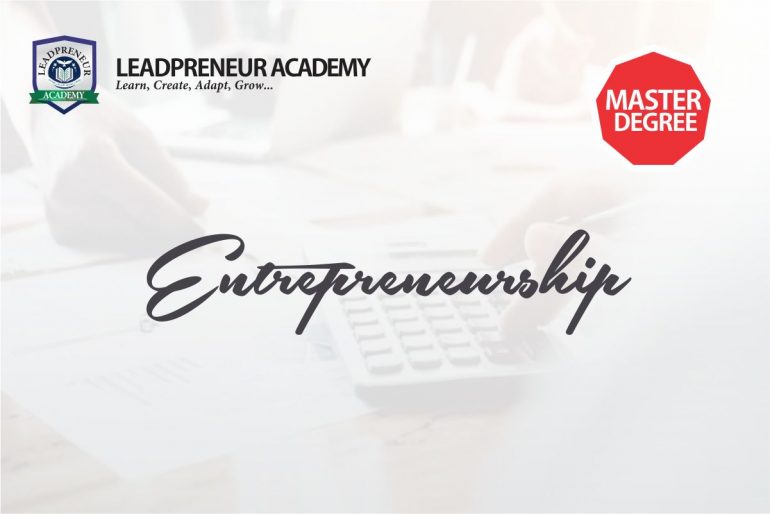 MS.c Entrepreneurship spirit and Innovation is the backbone of the biggest economies in the world. In this regard, such big economies such as the USA have an education system that emphasizes entrepreneurship and innovation. Small businesses are critical to such big economies and have been invaluable in creation of employment and realization of great economical and social change in form of a strong and vibrant middle class. In this course (BENS), we seek to provide the student with requisite skills to be entrepreneurs and/or innovators and capable of providing consultation services to already existing businesses.

MS.c Entrepreneurship, the Specific objectives of this programme include: